RT Films based in Indonesia since 1997 has been one of the leading production houses in Indonesia and the company has utilized the skills of top industry professionals from throughout the region to ensure that the best results are delivered to clients and broadcasters.

RT Films also established itself as one of the top TVC Commercials Production Companies in Indonesia, having produced award-winning spots for such clients as :

RT Films has strong associations with all the Multi National and large local agencies:

RT has a team of sixteen full-time employees, having brought together a dedicated team of producers, directors and office staff to ensure that the highest standards are achieved in our productions. These people have mastered the subtle art of bringing projects in on budget and on time. In line with the company strategy of maintaining a small, professional team and hiring the very best directors, DOP’s key crew and post technicians for each production, RT Films boasts some fine people.

What We Can Do For You

In a nutshell, we create and produce top quality images that help people communicate or entertain an audience. Our intention - our objective, is that the final production will do both! What we can do for you is to work with you to get a better result from the images that you want to present. It starts with your brief. 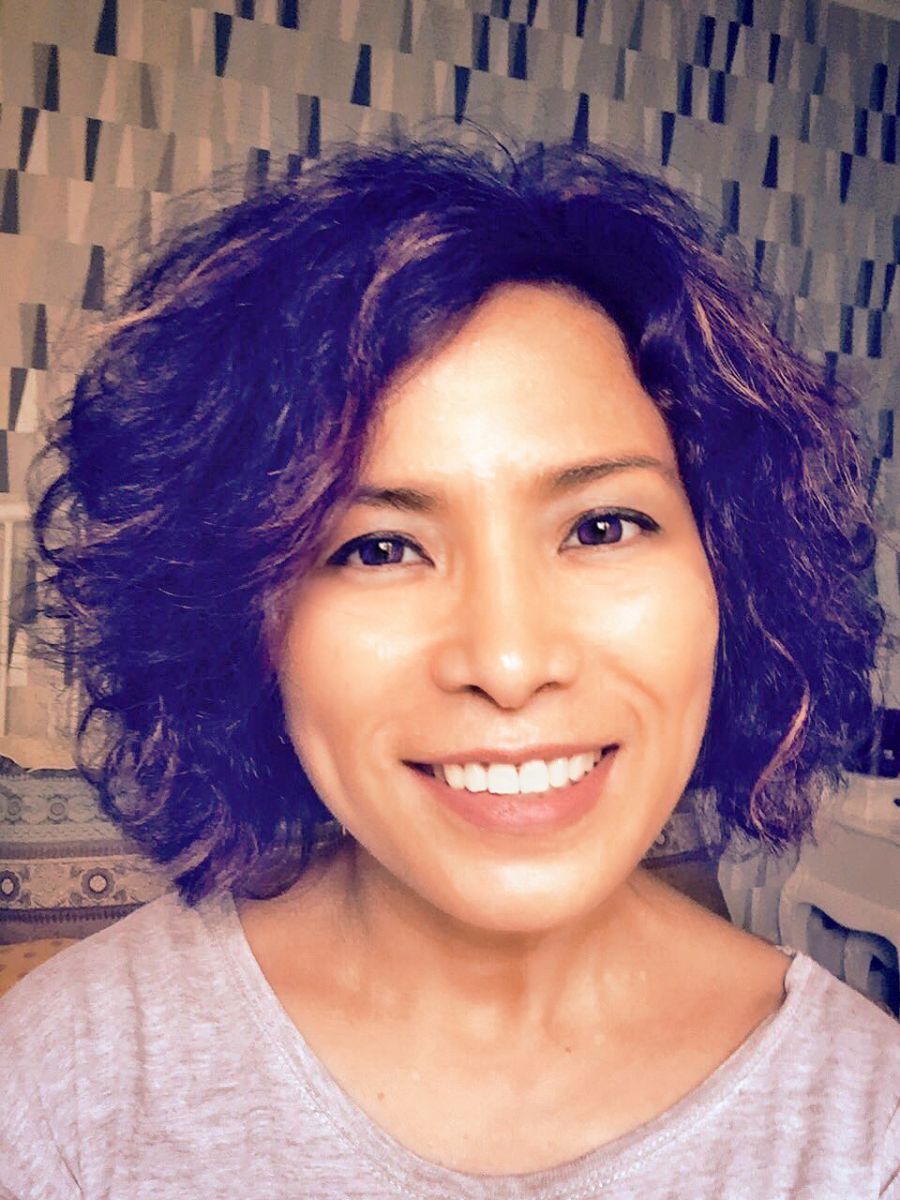